The UBC Transportation Plan outlines the direction of transportation goals, policies and projects on the ground at UBC. This Plan also commits to actions aimed at improving the experience getting around campus.
Image 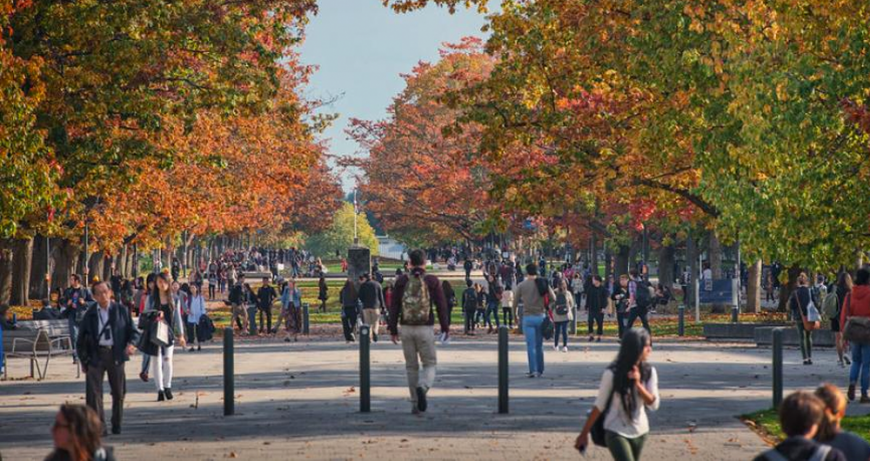 With over 155,000 trips to and from UBC each day, we have an important role in ensuring that the community’s transportation needs are met with a wide variety of sustainable transportation options.

The actions and policies laid out in the 2014 plan focus on improving the on-campus transportation experience and lays out three commuting target areas for 2040.

These three target areas are:

The 2014 UBC Transportation Plan was developed with input received through a three-phase consultation process with the university community between January 2013 and April 2014.